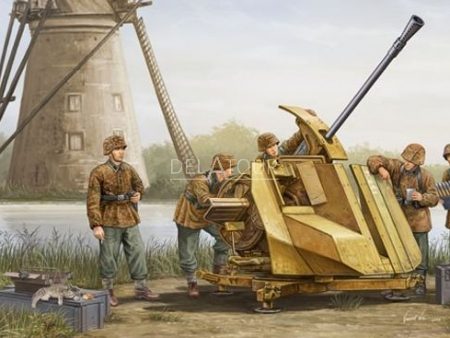 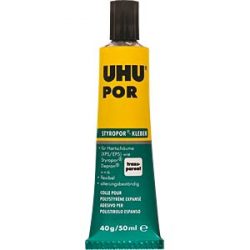 The USAF Thunderbirds serves as the Air Force’s Ambassadors in Blue to the American public as well as to audiences around the world who have witnessed their precision flying skills over the last 47 years. The Thunderbirds were formed in 1953 to provide a counterpart to the US Navy’s Blue Angel demonstration team that started operations in 1946. Starting off in the straight-winged F-84G Thunderjet, performances were initially limited to the continental United States, then expanded to incorporate Central and South America. In the years since their stand-up, the USAF Thunderbirds have taken their show around the globe.

Selection to a position on the Thunderbirds team is a rigorous process, and serving a season with the team was a serious boost to one’s military career. Many notable officers served with the Thunderbirds including General Wilbur Creech who was in the first team in 1953 and would later rise to command the USAF Tactical Air Command. Colonel Jack Broughton who led the Thunderbirds through their transition from the F-84G through the F-84F and then the F-100C. Colonel Broughton would go on to serve as vice commander of the 355 TFW at Takhli RTAFB between 1966-67 before authoring the book ‘Thud Ridge’ documenting Washington’s lack of will to win the very war that they were fighting.

Before the Thunderbirds were established in 1953, the first USAF demonstration team was the short-lived Acrojets between 1949-1950 flying the F-80C Shooting Star before resources were redirected to the Korean War. Another demonstration team that predates the Thunderbirds is the USAFE Skyblazers who also stood up in 1949 and operated through 1962, performing across western Europe.