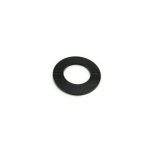 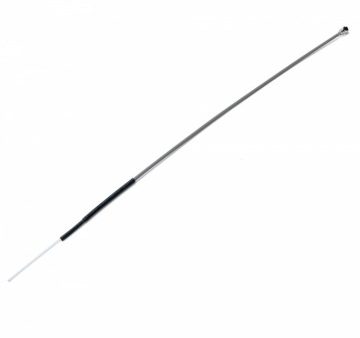 Cyclic Rings:
During 3D maneuvers, maximum throw is often used during flight. When fore/aft and left/right
cyclic throw is combined together at extreme stick movements, the result is often a throw
linkage, resulting in a crash! A cyclic ring prevents over travel of swash plate by limiting
transmitter stick throw in extremes of stick travel without limiting movement in other areas. If
you’re performing 3D, you must have a cyclic ring!